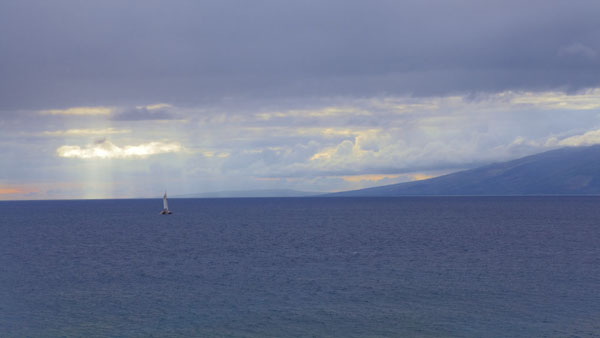 Have you ever heard of Captain George Dixon and his seafaring vessel, the Queen Charlotte? If not, you may just want to settle down with a piña colada inside one of ourMaui condos and learn a little bit more about them. They are widely attributed to initially bringing theChristian version of Christmas to our lovely islands way back in the late 1700s. Prior to that time, Maui natives recognized their own deities.

Dixon was born in England’s Northwest Region in a civil parish known as Kirkoswald. His entire life was spent exploring, trading fur and writing about his exploits. You can find some of them recorded in his book, , which covered his exploration of America’s northwestern coastlines. His 200-bm ship was named after an archipelago located in the Pacific Ocean, close to British Columbia and Alaska. Today, it’s also known as Haida Gwaii.

In the winter of 1786, he set anchor on the west side of Kauai long enough to for his crew to celebrate Christmas with some of the islanders. Although they may have enjoyed it, the religious holiday was not fully embraced by Hawaiian natives until the mid 1800s. By that time, many immigrants and traveling missionaries had already started leaving their imprint on the Hawaiian Islands.

Nowadays, there are a lot of great ways to celebrate Christmas in Maui, including some that don’t even require leaving our Maui condos. For example, you could sit on the vacation rental’s private lanai and listen to Robert Alex Anderson’s holiday ditty, Mele Kalikimaka while the sun comes up on Christmas morning. Then you could enjoy a traditional Hawaiian breakfast or make plans to take a Christmas brunch or dinner cruise with the Pacific Whale Foundation. To learn more about Hawaii’s Christmas traditions and make plans to celebrate in one of our Maui condos, pleasecontact us to book your room today.

You are here: Home » Blog » Events » Sail Away To Paradise This Christmas