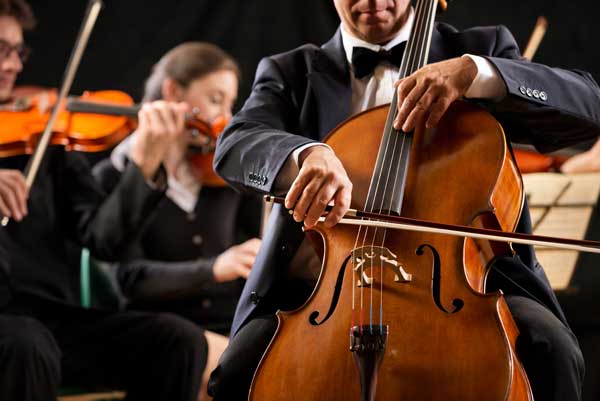 Hawaii is typically full of sweet sounds year round and 2015 is on track to be no exception. In late January, several concerts are scheduled within driving distance of our Maui Condos. So it’s a great time for music lovers to grab some tickets and visit. Here’s a quick look at five of the fabulous performances already on tap:

1. Ebb & Flow Ensemble Concert (Jan. 18th)
If you love classical music, make plans to be here on the 18th. During the early evening hours, Maui’s own Ebb & Flow Ensemble will be performing at the McCoy Studio Theatre, which is an integral part of the Maui Arts & Cultural Center. The event is due to kickoff at 4 p.m. with a lecture led by musician, Robert Pollock. The concert is expected to follow.

2. Yo-Yo Ma Concert (Jan. 22nd)
Should you decide to stick around after the Ebb & Flow Ensemble’s concert, you’ll be in for another treat. The Grammy Award winning iconic artist, Yo-Yo Ma is scheduled to perform in Maui on the 22nd. The concert is slated to take place at the Maui Arts & Cultural Center, starting at 7:30 p.m.

3. Judy Collins Concert (Jan. 23rd)
The Harold K.L. Castle Theatre is expected to host two additional concerts this month, including Grammy Award winning singer, Judy Collins. She’ll be performing there on the evening of the 23rd and fans are urged to arrive well before the concert kicks off at 7:30 p.m. Over the course of her career, she has performed many popular cover songs, like Mr. Tambourine Man and Cats in the Cradle. She is anticipated to perform many of those old classics during the show.

4. Maui POPS! (Jan 25th)
A few days later, on the afternoon of the 25th, the same theatre will be alive with music performed by the well-loved, Maui Pops Orchestra. This time, all of the songs are expected to have direct ties to New York’s Great White Way. So don’t be surprised if you walk out of the place thinking you’ve just spent the last hour on a whirlwind tour of Broadway. The concert is set to begin at 3 p.m. and end in time for a late supper or cocktails back at your Maui condo.

5. Marc Broussard (Jan. 30th)
Last on our January 2015 concert list is the versatile musician, Marc Broussard. He’s due to take the stage at the McCoy Studio Theatre around 7:30 p.m. on the 30th. His lively tunes should keep everyone in attendance on their feet, or at the very least swaying in their seats. Some of the songs that may show up on the concert list are Give ‘Em Hell and A Life Worth Living.

To learn more about staying in our Maui condos and Maui concerts, please contact us today.